Japan's western and eastern prefectures experienced record heavy rainfall from 5 July 2018. On 8 July, evacuation orders were issued to 1.9 million people and advisory notices to 2.3 million people. However, the rain caused the deaths of at least 200 people, brought serious flooding and landslides, and damaged road, water and residence of the people leaving in the area.

Since the early stage of the disaster, Japanese Red Cross Society (JRCS) had coordinated teams from its Chapters and hospitals to distribute essential relief items, such as blankets, sleeping kits, torchlights, and emergency radio, along with the deployment of the Emergency Relief Teams.

The most updated information (as of 23rd July 2018) regarding the JRCS's response to the Japan Floods and Landslides 2018, could be found from the following link: Here 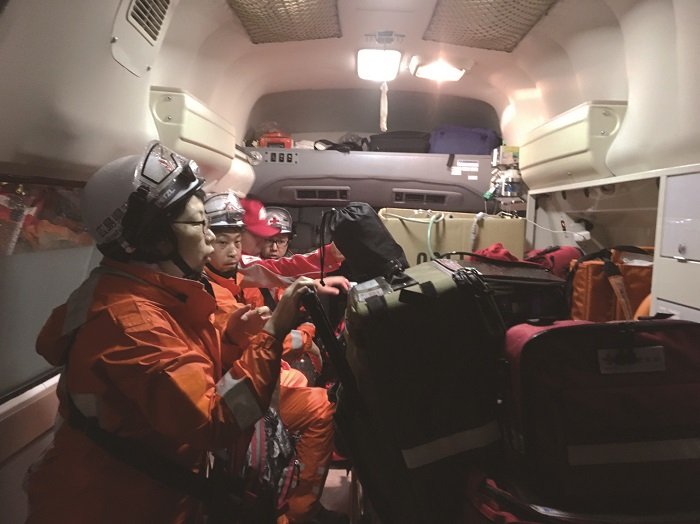 Relief action were taken immediately after the disaster. 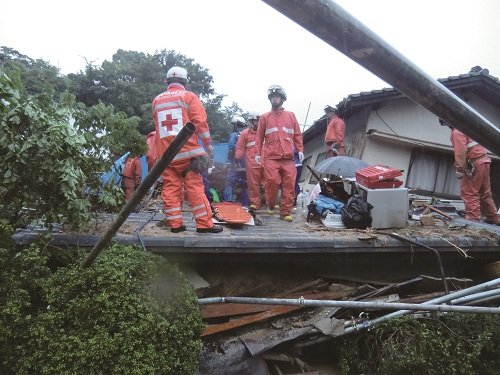 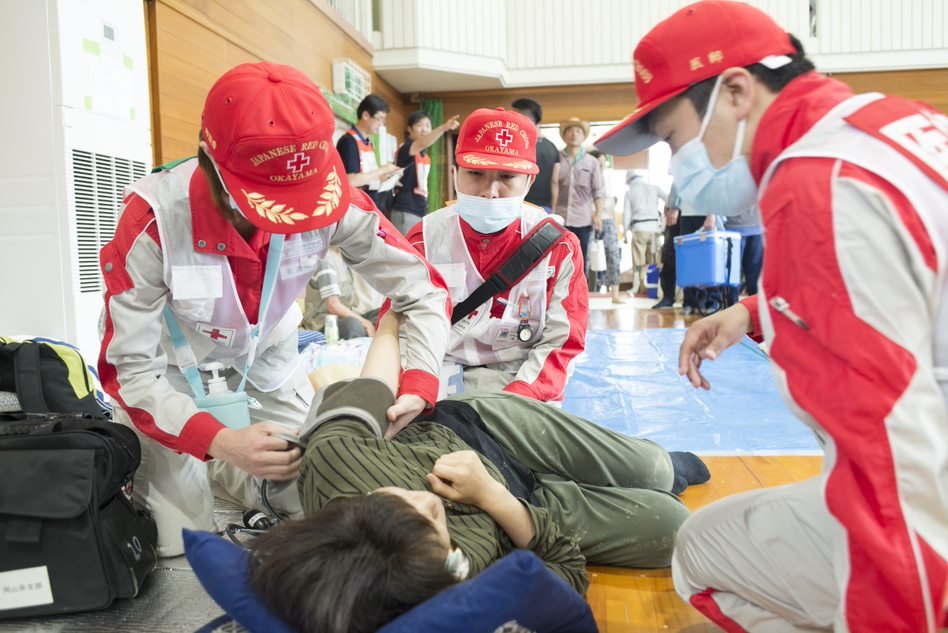 At early stage of the disaster, relief and medical teams used local fishing boats to travel to Hiroshima as the area had been cut off due to landslides. 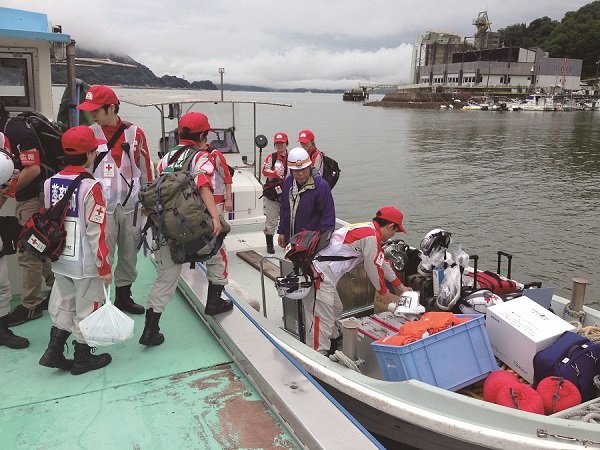 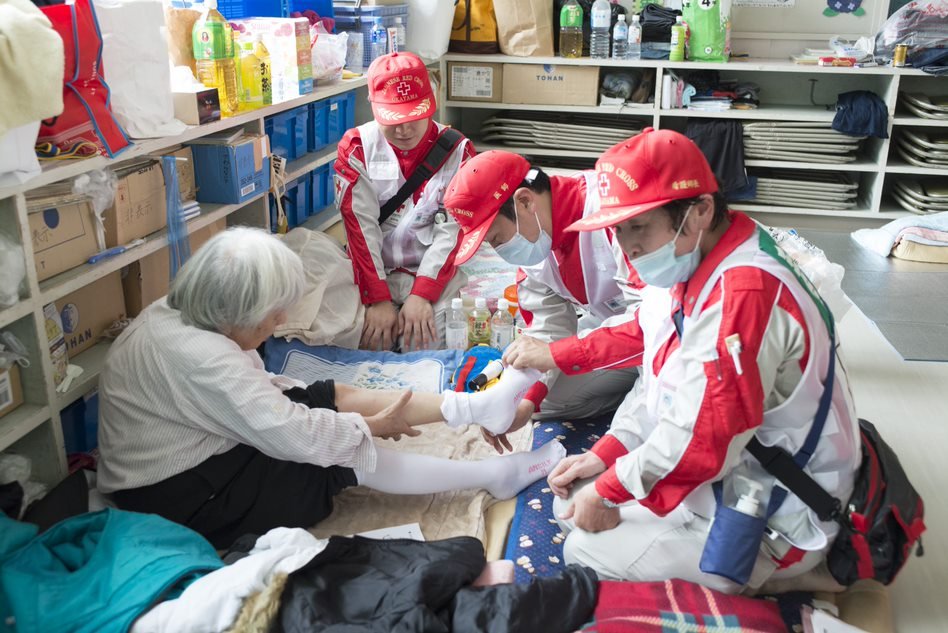 Mother and child suffering from anxiety due to the situation in the Evacuation Centre, reaching out to the Red Cross's Medical clinic. 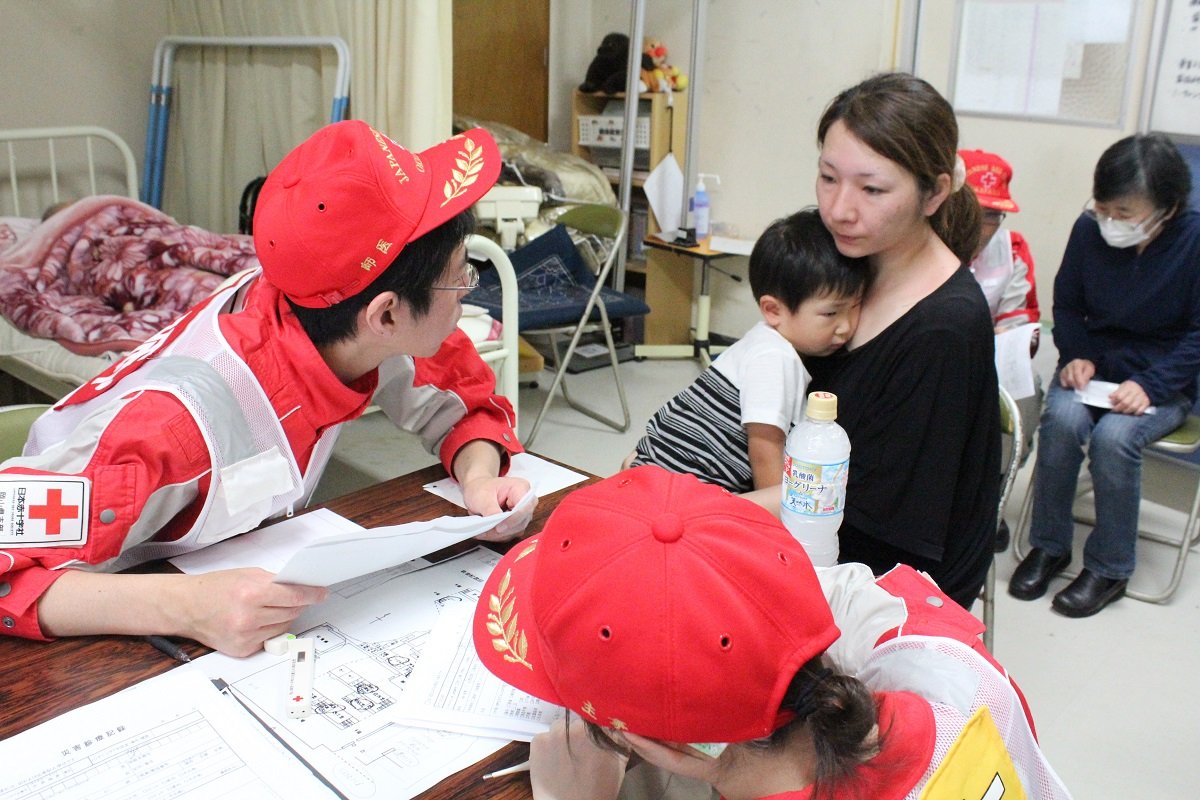