*dERU: Domestic Emergency Response Unit (dERU) is a mobile medical unit. One "Temporary Clinic / Hospital Unit" is comprised of a truck with automatic lift and lowering capability, the container, the standardised equipment kept inside the vehicle, and the 14 trained professionals who work inside. There are 2 medical doctors, 2 head nurses, 4 regular nurses, 1 maternity nurse, 1 pharmacist, and 4 administrators, in general. 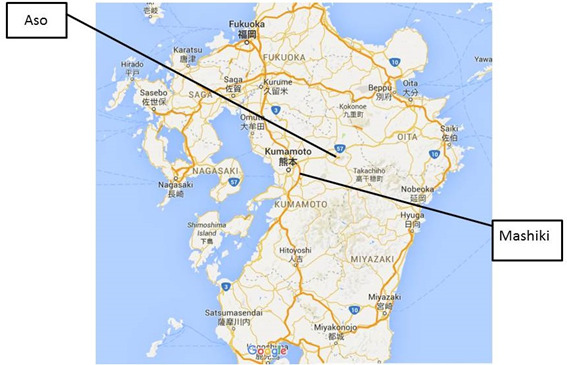 Providing medical session for preventing deep vein thrombosis (DVT) symptom, so-called 'economy-class syndrome'. Significant aspect of the Kumamoto Earthquake Disaster is that tremors have been occurring repeatedly; and therefore, many people are sleeping at their cars - small space - due to the fear of possible collapse of their houses with sudden quakes. This situation causes a number of people suffering from DVT. 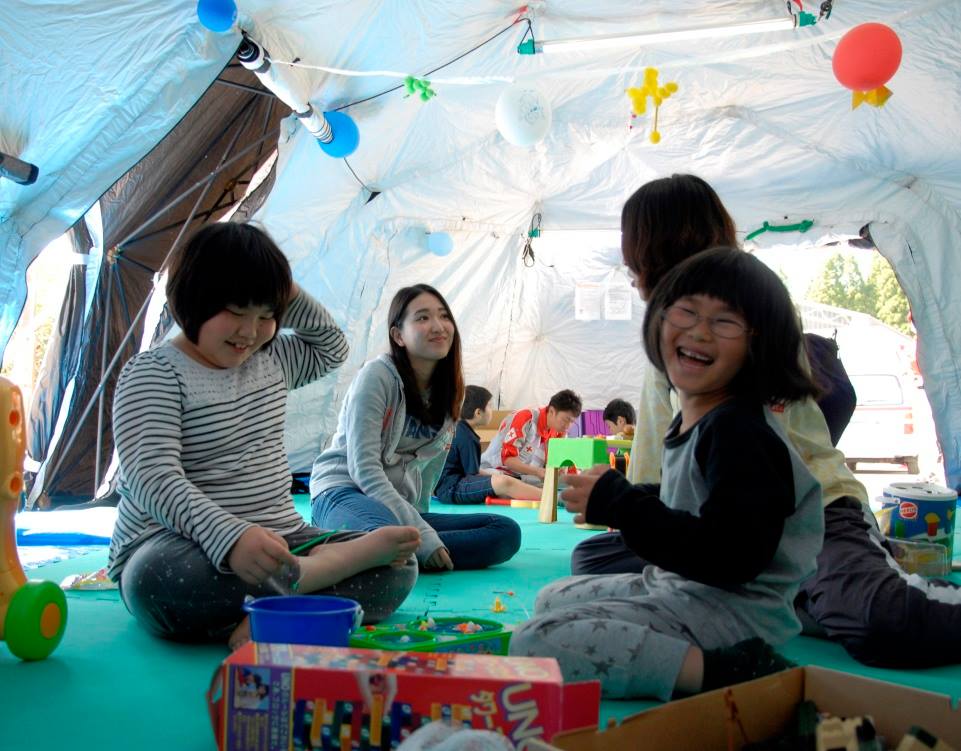 (6) Distribution of the Number of the Relief Supplies to the Affected People in the Evacuation Centres, etc. 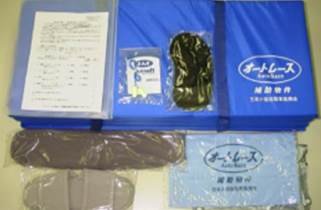 (8) International Donation
The Japanese Red Cross Society accepts international cash contributions to its humanitarian assistance for the people affected by the earthquakes which hit Kumamoto. Please see the following link: 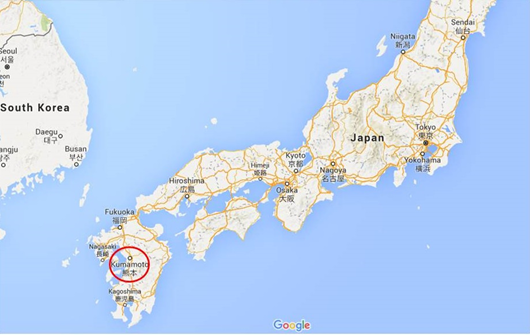 (as of 8.00am 30 April by the Fire and Disaster Management Agency: FDMA) 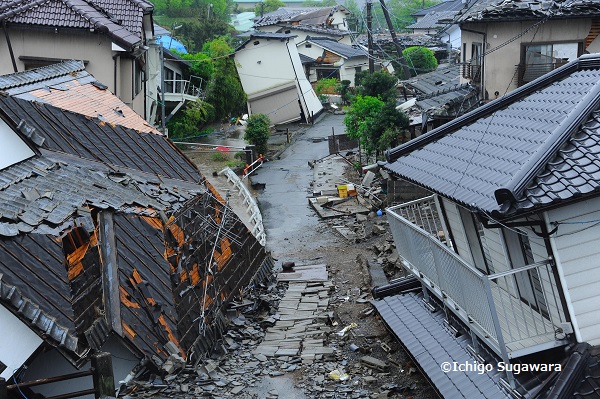 5. The Situation of the Evacuation Centre
(as of 8.00am 30 April by the Fire and Disaster Management Agency: FDMA)